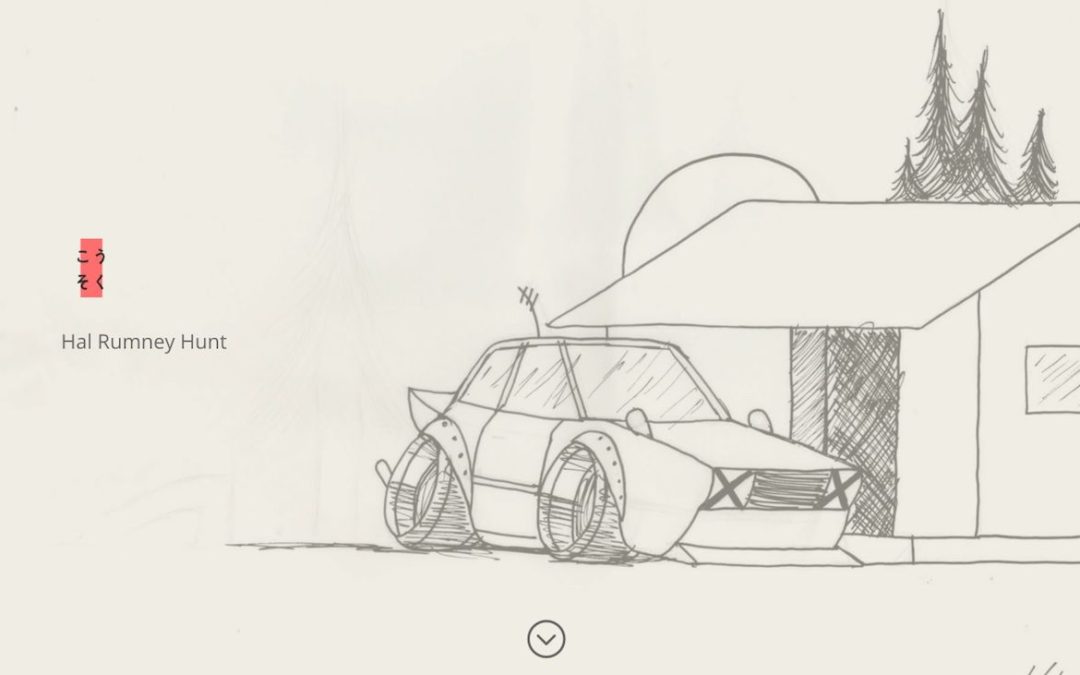 Hey everyone! You may have been wondering where we’ve been in this past month or two, well I have a big update for you…

So, as you may have noticed, we haven’t been posting for a while. This is because we moved house, changed internet providers and updated the website massively.

So yeah, we moved to Bournemouth finally and life is a lot better now in this house, we have a great park right next to us and we can go down into central Bournemouth anytime we like. It’s great!

Probably the biggest reason  we’ve been offline for so long is because of our new internet provider. Our original provider couldn’t get an internet connection for our new area, so we had to get a new contract with a company called John Lewis. The internet is fast now but it took nearly a month for company to get the connection working, much of the time we had no internet at all. But it’s all fine now so hopefully this kind of a delay wont happen again.

Over the last month, me and my Dad have been working on making a whole new layout and theme for the website. We’ve come up with a super clean and responsive design that looks great for a portfolio website. If you’re interested in in having a creative portfolio or business website built for you take a look at OKSO Limited.

Recently i got interested in a new art style, Vaporwave or Aesthetics as some people like to call it. Vaporwave art/music is an internet meme that started in the early 2010’s, it is considered a musical genre and a form of art that mimics retro-futurism, Japanese 80’s pop culture and a lot of other things from that era. I was inspired by the style of the music and art and made a few pieces myself, here they are:

“Like a lot of things, art can evolve, turning into one thing or another it can reflect what the artist likes and dislikes, finds interesting or boring…  That is the nature of art.”

Because of the move the project got kinda’ sidetracked in all of the chaos of settling in. Recently though we found a handy product that would help with the hot-start issue we’re having at the moment. It’s called ‘Engine Restore’ and it’s an oil that lubricates and cleans the inside of the engine to keep the compression high and the engine running well. It’s made by a company called Ametech, an american engineering company that mainly works with vehicles. We’ve purchased Restore, and another product called ‘Restore Fuel Treatment’ from AmetechUK. Dave at Ametech is incredibly knowledgable and willing to help. He gave us some excellent advise about how to use the products and take care of the engine for longevity and performance. We’re going to try and get to Anglesey BDC drift final this weekend, and Rockingham at the end of the month to see the guy’s at Slipwheel, so will do some miles and see if we can improve the running. So, a massive thanks to Dave for the tips on helping restore our Rex’s health!

Another thing we are trying to push towards is getting coilovers for the Rex, a great first mod we’ve been trying to sort out for quite some time. Coilovers make a good first mod because they improve the handling so much, less roll and harder suspension is great for the track, drifting in our case. Hopefully we can do this mod soon, as the car is still stock and I only have half a year left to finish the project!

Anyway if you’re reading this thank you for keeping faith in me! It’s so awesome to see how many people visit the site everyday.

Se ya next time guys and thanks for sticking with me this far!  😀