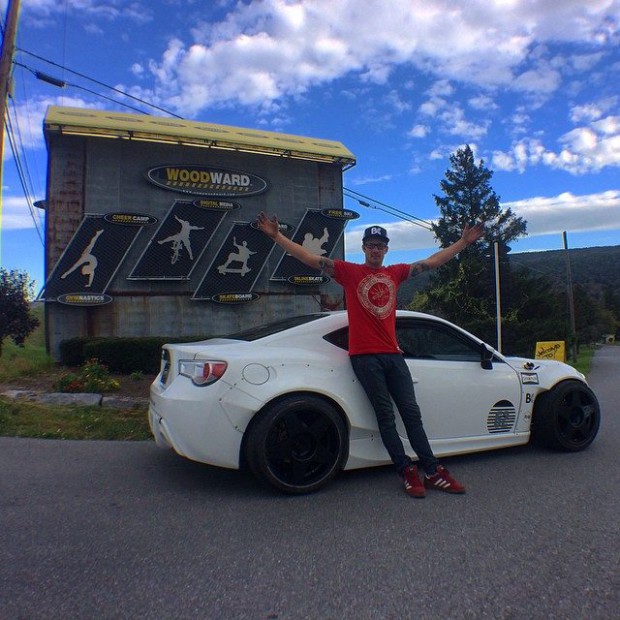 My inspiration for this project came from a lot of people, new and old in the drift scene. An American drifter called Ryan Tuerck was like a lot of western drifters, a motor-cross rider turned racer, He’s become a big influence on me as his videos on Network A’s youtube channel inspired me a lot.

Recently i found an English drifter called Andy Gray. He used to import JDM cars into the UK, the market dried up so he decided that he would move to Tokyo with his girlfriend. This eventually resulted in him renting a garage at Ebisu and selling and renting out “Drift-Ready” cars for westerners and people with not a lot of experience with cars and drifting.

I also found an amazing drift event called Final Bout, this event is in America at the USA International Raceway, Wisconsin. This event is a grass roots drift event that means it has no sponsors or TV coverage, so just for fun and no worldwide championship or anything like that. This got me interested in the underground part of the scene as i got kinda’ bored with the big sponsorship deals and crazy budget some events have…

Overall these People and events gave me a lot of faith that drifting was an amazing motorsport to be part of.