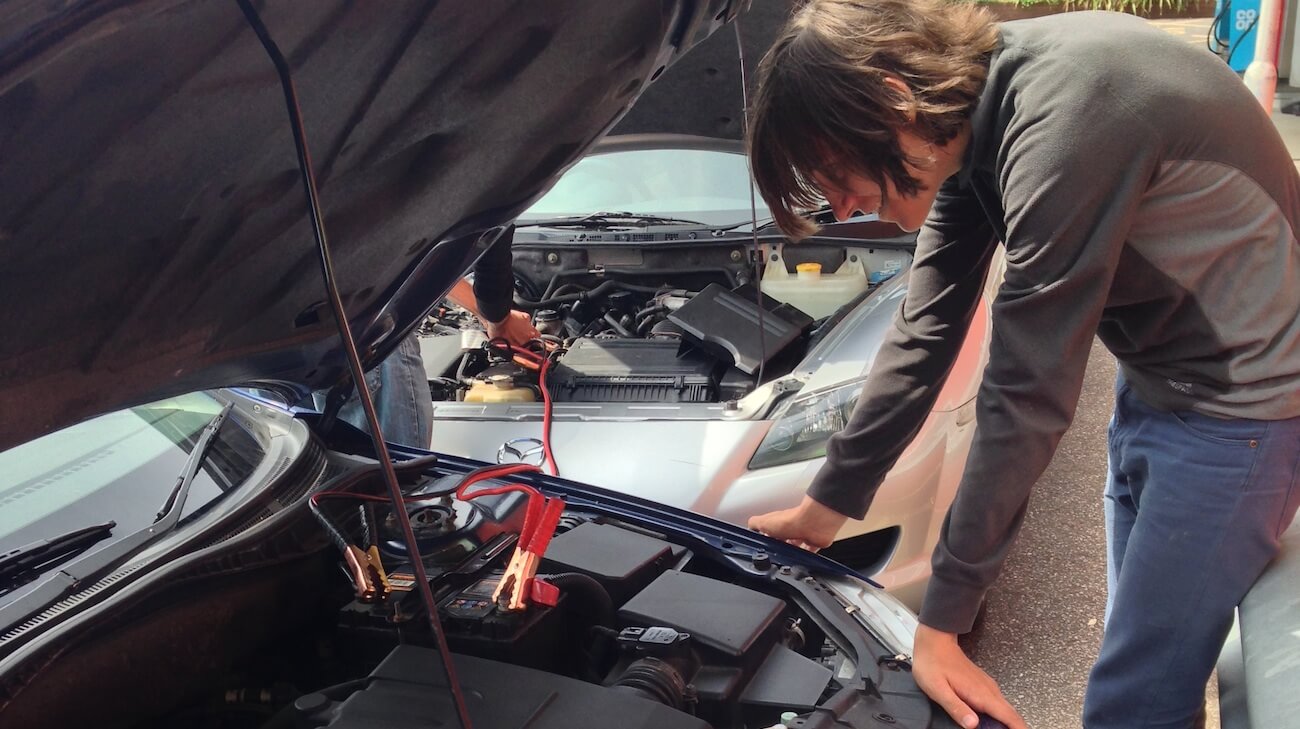 A couple of weeks ago I found a very interesting company called De Verde Hydrogen. The company has a revolutionary product which is basically a hydrogen fuel cell which adds hydrogen on the intake, and dilutes the Petrol or Diesel in a conventional car to make it have zero emissions, and improve compression on the rotors. I got in touch with the CEO, John Hickman, and said I would really like to be part of what he was doing and bring Hydrogen technology into my drift project. John replied with a very positive message saying how he loved my idea! A week later he’d confirmed that he would be willing to sponsor me and get behind the project. I was extremely happy that I’ve managed to find my first sponsor and bring Hydrogen technology into my project.

Now that the car is nearly on the road I was starting to think about cosmetic and functional mods. I thought a spoiler would be a great place to start, specifically a wing. After drawing some sketches and thinking about how easy some of my ideas would be to achieve I decide to go with the drag wing. This is because in my opinion it’s the best looking wing for the RX-8, and it’s easy to construct, cheap on materials, and strong. Once we’ve got the car road legal I will take this element of the project further.

Today we tried (and failed) to get the car to the MOT. The reason being the engine flooded when we were filling it up with Petrol, and the battery was low from sitting, and refused to start without getting jump leads on it. By the time we did start it the car wouldn’t idle because the ECU had lost its settings from the battery being completely dead. By this time we thought “Better save the MOT for Saturday!”. It was fun coming home though, the first time I’ve been for a drive in Matsumi, so that was a plus none-the-less!

Until Matsumi is road legal, bye for now…