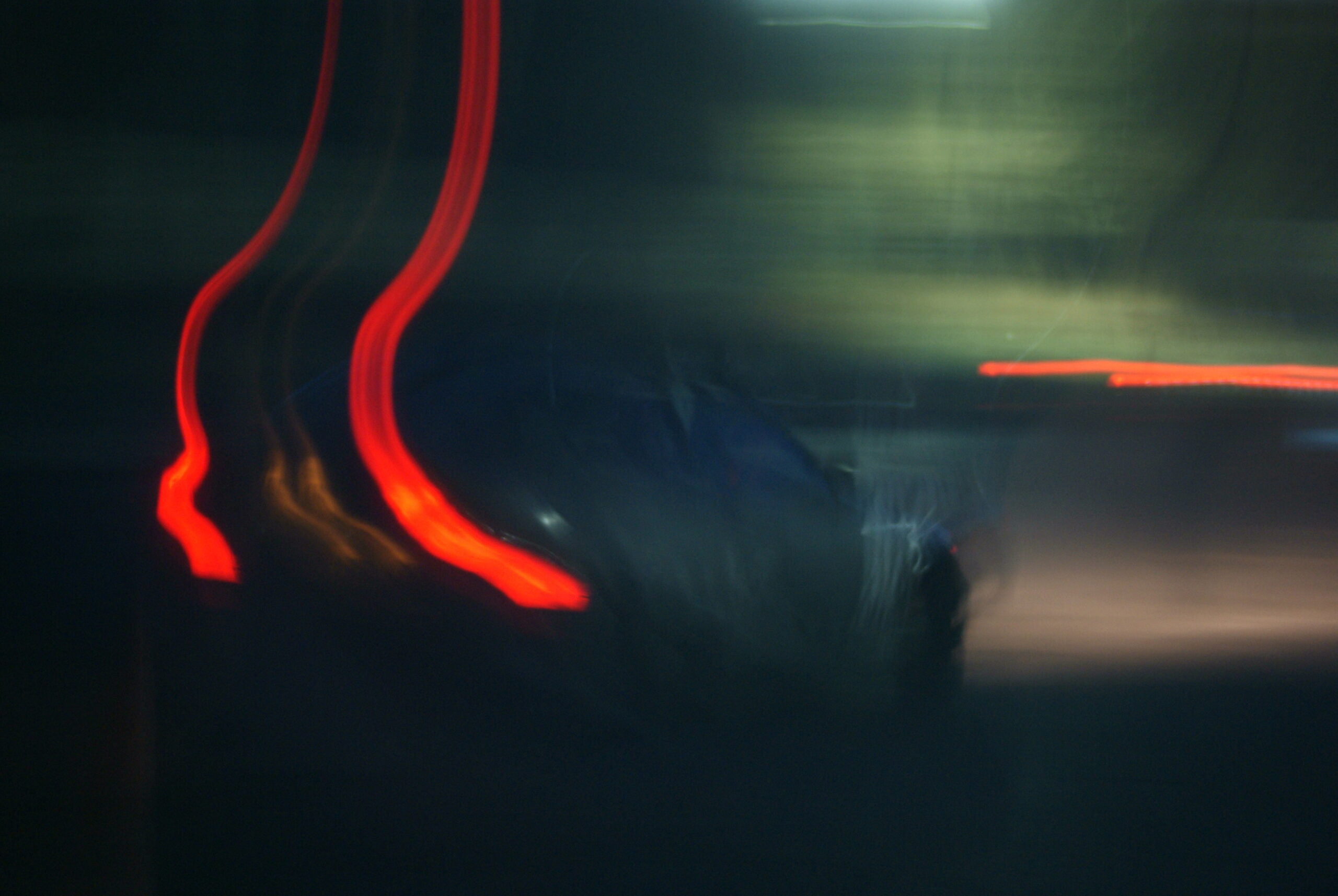 I took my Grandad to his first ever drift event, this was the Matchams ‘BMW Night’.

Matchams is an old banger racing/stock car oval racetrack that was built in the sixties, since then it’s turned into a GO-Karting, UK Nascar and drift track…

This was by far the most grass-roots drift event that I’ve ever been to purely because there were around 20-30 spectators and the rest were drivers. I thought this was pretty close to what the veterans of the sport described the ‘Underground’ days of drifting was like, basically no spectators, non-sponsored cars and cones marked the track edge.

It was really fun overall, all of the drivers were happy to share some advice and talk to you, even if they were trying to fix their suspension at the same time as talking. I came back with a sense that you can pick up a scrap BMW for £200 and weld the diff up for the most simple and easy way to get into drifting, if you live in the Dorset area I highly recommend this event as it’s very cheap for 3 hours of drifting fun!

This is probably the most ‘noob’ friendly event iv’e been to and for that reason, that’s the place I will be doing practise runs when I get the car.

Until next time guys, 😉